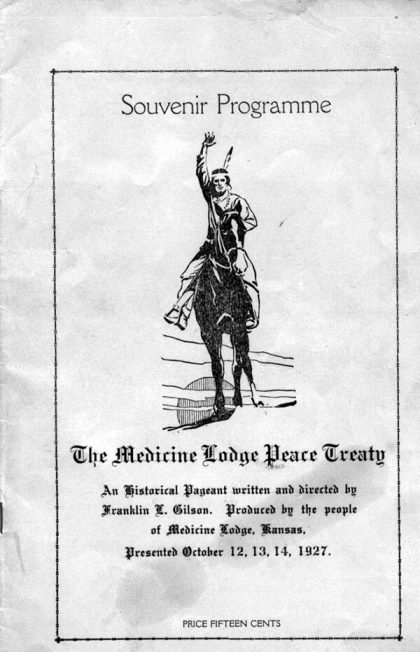 The Evolution of a Name

The popular Peace Treaty Pageant is an expansive reenactment of over 300 years of Kansas and American history–covering historical events as far back as the 1500s when the Spanish conquistadors came to the area, to the frontiersmen, the Lewis and Clark expedition, and the settlers’ interaction with the Indians already settled on the land. The pageant has been performed on the last weekend of September in various intervals since 1927.

The Peace Treaty Festival of today is quite similar to the very first Peace Treaty celebration of 1927. Historical pageants were popular at the turn of the 20th century as a way of coping with the rapidly changing times by remembering the past and educating people about the history of their towns.

Much like today’s celebration, the relatively small town of limited means banded together to put on a three-day extravaganza. That first colorful celebration took place in the beautiful, natural amphitheatre just a few miles from the actual location of the signing of the treaties. This location is now known as Memorial Peace Park. 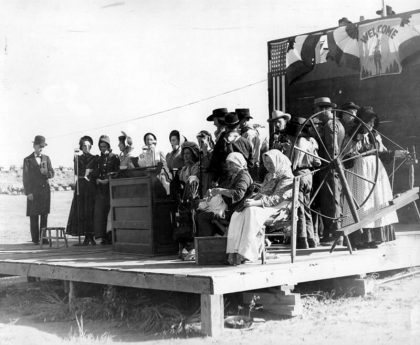 The celebration consisted of a professionally written and produced pageant commemorating not only the famous peace treaties, but also dramatizing the area’s entire history. In addition to the pageant, the program featured selections by the 13th U.S. Cavalry band, speeches by Indian chiefs and prominent government officials, troop maneuvers by the 13th Cavalry, an Indian village replete with tribal dances and music, boxing matches, a football game, and tours of the Carry A. Nation Home. The first Medicine Lodge Peace Treaty Celebration drew an estimated ten thousand attendees and continues to draw large crowds to this day.

Since the first Peace Treaty pageant was such a huge success, the committee voted to do it again the next year. The pageant was held roughly every five years until 1961. Then from 1961 to 2006, the pageant was held every three years. After the 2006 pageant, the next event was held in 2011 to coordinate with the celebration of Kansas’s Sesquicentennial.

In 2011, there was discussion and a vote to end the nearly century-old tradition due to waning community support and financial assistance. It takes hundreds of volunteers, over $100,000, and the support from nearly all the town’s 2,300 residents to pull off the full-scale reenactment. 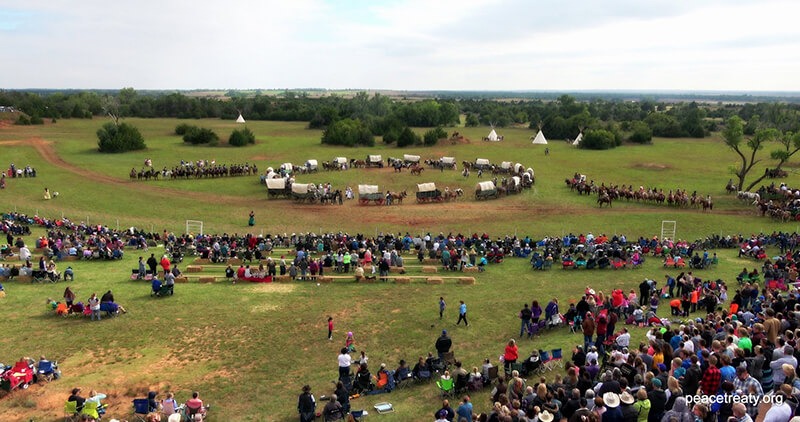 Each year, the Peace Treaty Festival continues to grow and improve as it moves toward becoming a one-location festival at Memorial Peace Park. Thousands of people from around the country look forward to attending the festival each year. The festival also attracts many newcomers. The event has been described as being “like history walking out of the library and onto the landscape.” It’s a great thing to read and learn about history, but it’s extraordinary to witness it up close and personal. The Peace Treaty Festival in Medicine Lodge, Kansas, truly is an event that everyone should experience at least once in their lifetime. 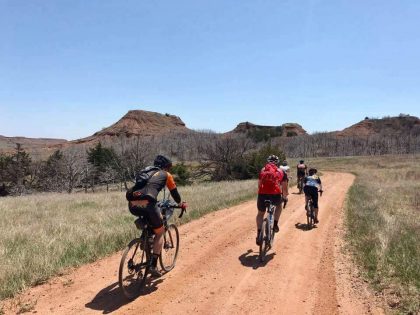 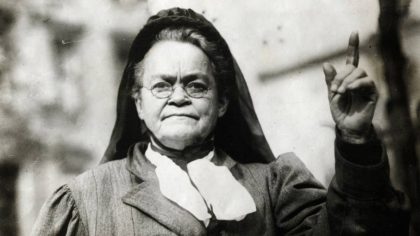 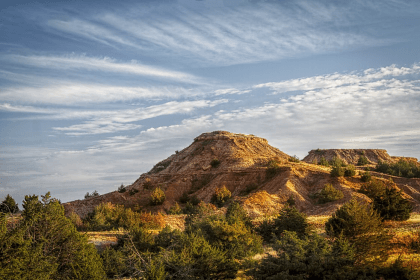